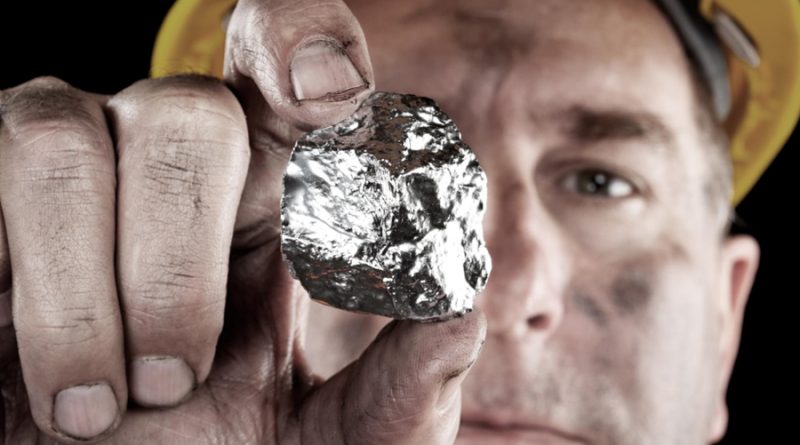 Near the turn of the twentieth century, silver was discovered just north of what is now the town of Wallace, Idaho. Shortly after, the promising Sierra Silver Mine was created.

Other mining operations in the area were flourishing, but the Sierra Silver Mine never produced enough silver to justify its continued operations. Some accounts of the mine even note that the mine yielded ½ oz. of silver per every ton of ore that was mined.

There was never consistent ownership or production, contributing to its volatile history all the way up through the 60s. At this time, an incline shaft was sunk to reveal several hundred feet of drift. However, these efforts were to no avail, and didn’t result in higher silver production.

Even though the mine itself was never entirely profitable, it wasn’t long before people began to recognize the educational opportunity that it provided.

The Sierra Silver Mine was quickly repurposed as an educational experience for high schoolers to learn about mining. The other mines in the area still showed considerable demand, so the Sierra Silver Mine vocational program would help train workers, though it wasn’t long before the other operations slowed down, too.

In 1982, local businessmen started Sierra Silver Mine Tour, Inc. Since, the mine has been opened to the public for educational tours ever since.

Tour the Sierra Silver Mine

Clearly, the mine never turned out to be a flourishing fine metals producer. However, the education it’s provided since has given the area new life.

In present day, the Sierra Silver Mine tours are available May through October, and are led by a retired miner. The tours depart every half hour from downtown Wallace, where guests are transported in a refurbished trolley for some added charm.

For about an hour and 15 minutes, visitors can explore the main mining tunnel, watch the mining equipment in action, see samples of local ore, and learn the history of the Coeur d’Alene Mining District.

It’s important to note that visitors will be underground for about 45 minutes of the tour, meaning you’ll want to be comfortable with confined spaces and have the proper attire to get dirty while walking around in the abandoned mining shaft.

All in all, the Sierra Silver Mine tour gives you a blast from the past, exposing you to real-life accounts of miners who worked there, and how the early settlers of Wallace lived.

–Bailey Schramm is a writer in partnership with outdoor and recreational fabric retailer Seattle Fabrics.